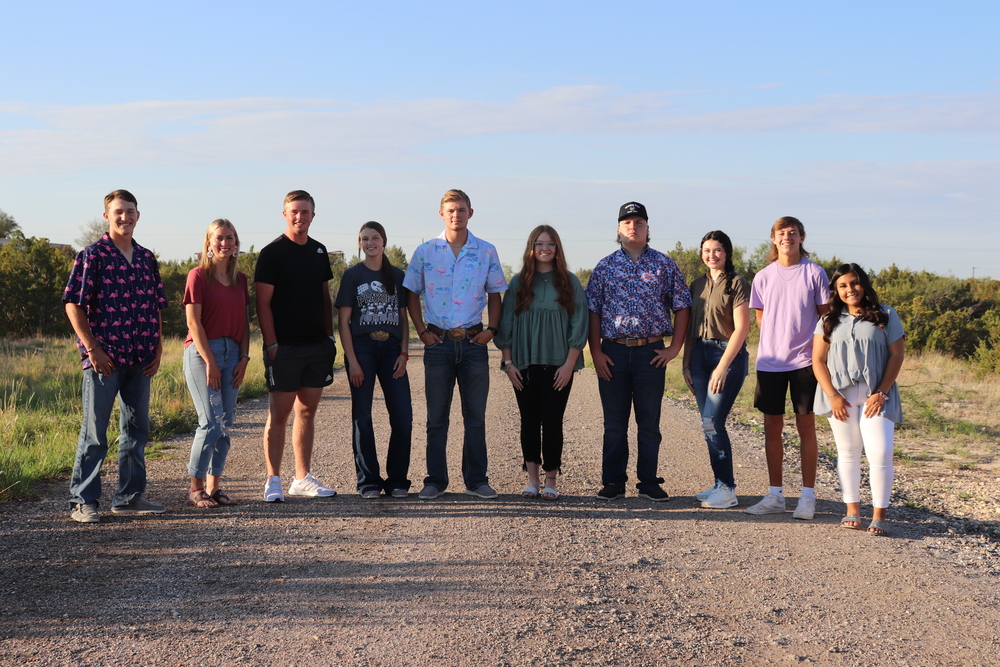 The Homecoming King and Queen will be announced at 7 p.m. before the Homecoming Game against Stanton, on September 9.